“Poland has initiated a joint project to harness the potential of the Baltic Sea. Today, together with the European Commission and ministers from Denmark, Estonia, Finland, Lithuania, Latvia, Germany and Sweden we have signed the ‘Baltic Sea Offshore Wind Declaration’, inaugurating close cooperation between the countries of our region” – Michał Kurtyka, Poland’s Minister of Climate highlighted during the Pomeranian Offshore Wind Conference. The event, organized by the Polish Wind Energy Association, took place on 30 September 2020 in Szczecin, Poland.

As the climate minister pointed out, the dynamic development of offshore wind in the Baltic Sea can significantly support the recovery of national economies after the slowdown caused by the coronavirus pandemic. 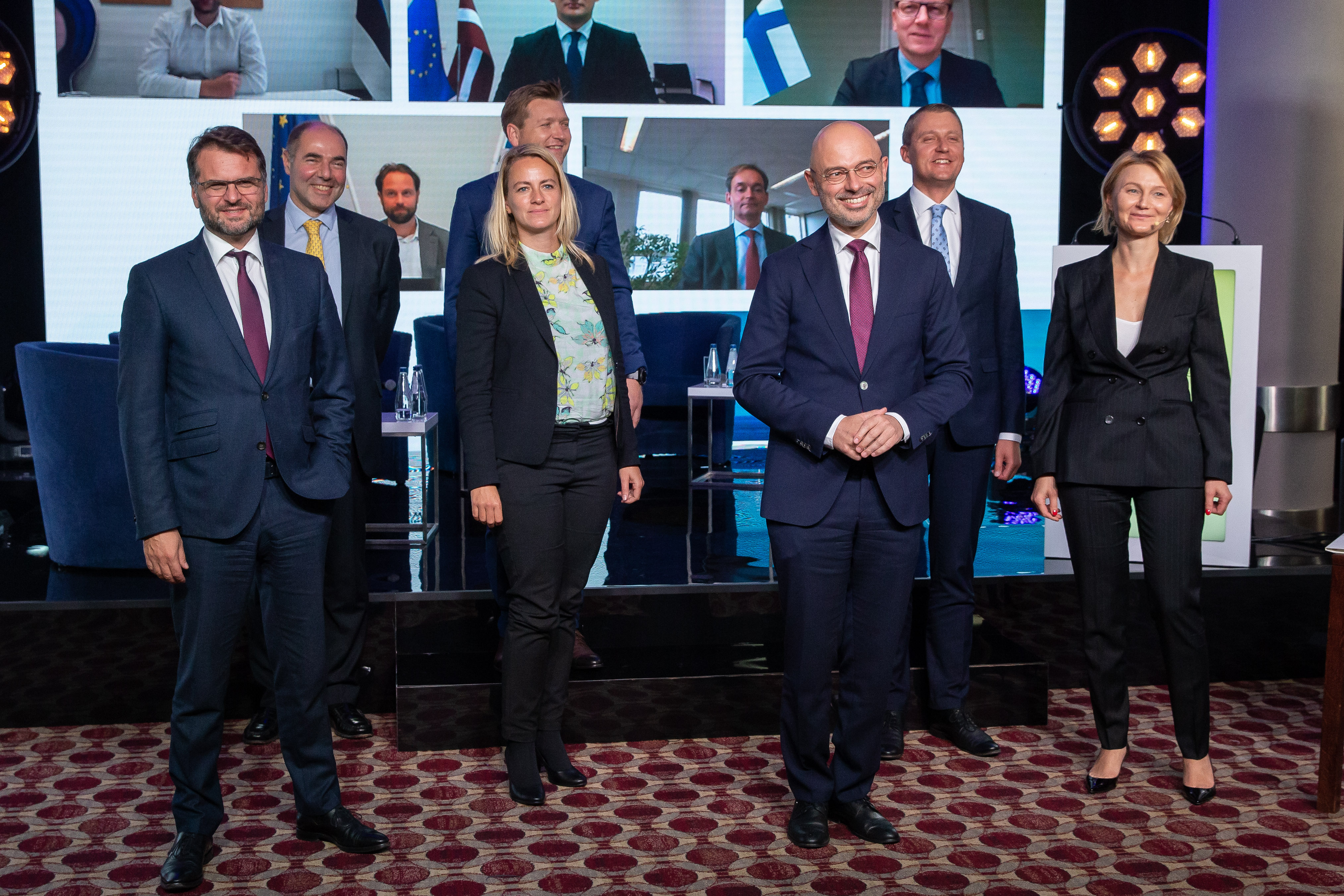 “That is why we have to fully utilise the energy potential of wind in the Baltic Sea, not only to make our economies greener, but also to generate maximum economic benefits from the development of offshore wind farms” – Mr Kurtyka said.

“The Baltic Sea can play an important role in our efforts to achieve Europe’s climate neutrality by 2050 and in energy transition of the countries of our region” – he added.

Mr Kurtyka also hinted at the large energy potential of the Baltic Sea, estimated at 83 GW according to WindEurope and exceeding 93 GW according to the European Commission (depending on methodology used). Thus, this basin will become the area with second-largest offshore wind potential in Europe, after the North Sea.

“Poland can become a leader in offshore wind development in the Baltic Sea, with its target installed capacity of 28 GW in 2050, as estimated in WindEurope’s report. It is more than one-third of the total capacity that could be built in the region” – he highlighted.

The minister also pointed out that in the future the region around the Baltic Sea will be a particularly attractive area for location of manufacturing facilities for offshore wind turbine components.

“The largest beneficiaries in Poland will include shipyards, the steel and metal processing industry; it will also boost service and installation companies. We need to utilise their competences and expertise to build the value of Polish low-carbon, innovative economy, which is of key importance especially in the wake of slowdown caused by the pandemic” – he noted.

Kamila Tarnacka, Vice-President of the Polish Wind Energy Association, pointed out that an ambitious approach to development of offshore wind farms in the Baltic Sea waters is a key to maximising economic benefits.

“By making use of the largest potential for offshore wind in the Baltic Sea, we can build a new sector of the economy around the emerging industry and become specialised in manufacturing of selected components of offshore turbines. We hope that offshore wind will become Poland’s primary export industry, and Polish companies will be strong links in the international supply chain for offshore” – she said.

According to PWEA’s Vice-President, tapping the full potential of the Baltic Sea and generating electricity at the lowest cost would not be possible without initiating a multi-level cooperation between the region’s countries.

The Pomeranian Offshore Wind Conference was concluded by signing of the “Baltic Sea Offshore Wind Joint Declaration of Intent” by the European Commission and ministers from Poland, Denmark, Estonia, Finland, Lithuania, Latvia, Germany and Sweden, inaugurating a close cooperation between Baltic Sea countries. The goal of this cooperation is to accelerate the development of offshore wind capacity, coordinating and optimising the activities leading to a full utilisation of the energy and economic potential of the sea. It is about cooperation in spatial planning for maritime areas, grid development, planning of capacity and support mechanisms. All of these components will be of key importance for the development of a well-functioning internal energy market and cross-border infrastructure, in order to utilise the full energy and economic of the Baltic Sea.

“I am happy that with the support of the Polish wind industry, the countries of the Baltic Sea region agreed to further strengthen their cooperation in the field of energy. Our goal is to create favourable conditions for the development of offshore wind power to ensure sustainable, reliable and affordable energy supplies in the Baltic Sea countries” – Michał Kurtyka, the Polish Minister of Climate, summarized. 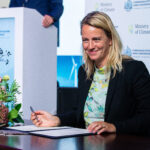 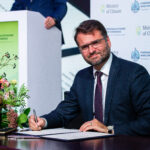 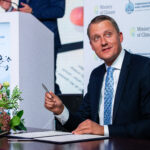 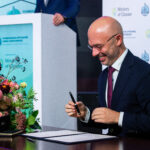