The effects of the spread of the SARS-CoV-2 virus are already visible for the wind industry. Only in the third week of March the leading turbine component manufacturers closed three factories in Spain. With increasing number of infections, similar decisions can be made in other plants and countries. This will affect the timely commissioning of new wind capacity in Poland. 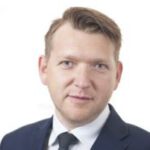 – Logistics delays in the European supply chain come on top of the earlier slowdown in Chinese industrial production. In addition, with increasing number of people in quarantine, we also expect delays in service and installation works. That is why the Polish Wind industry, currently developing the RES capacity additions in history after the auctions of 2018 and 2019, is forced to ask for postponement of statutory deadlines for first delivery of electricity to the grid – explains Janusz Gajowiecki, President of the Polish Wind Energy Association (PWEA).

PWEA’s proposals to the special legislation aimed at counteracting the economic impacts of COVID-19 include a maximum of 12-month extension of the time for first delivery of electricity to the grid for new wind capacity.

Every investor, referring to the state of epidemic, would have to individually specify the delay and file a request to the President of the Energy Regulatory Office no later than by end of 2021. Such a request could be submitted only once. 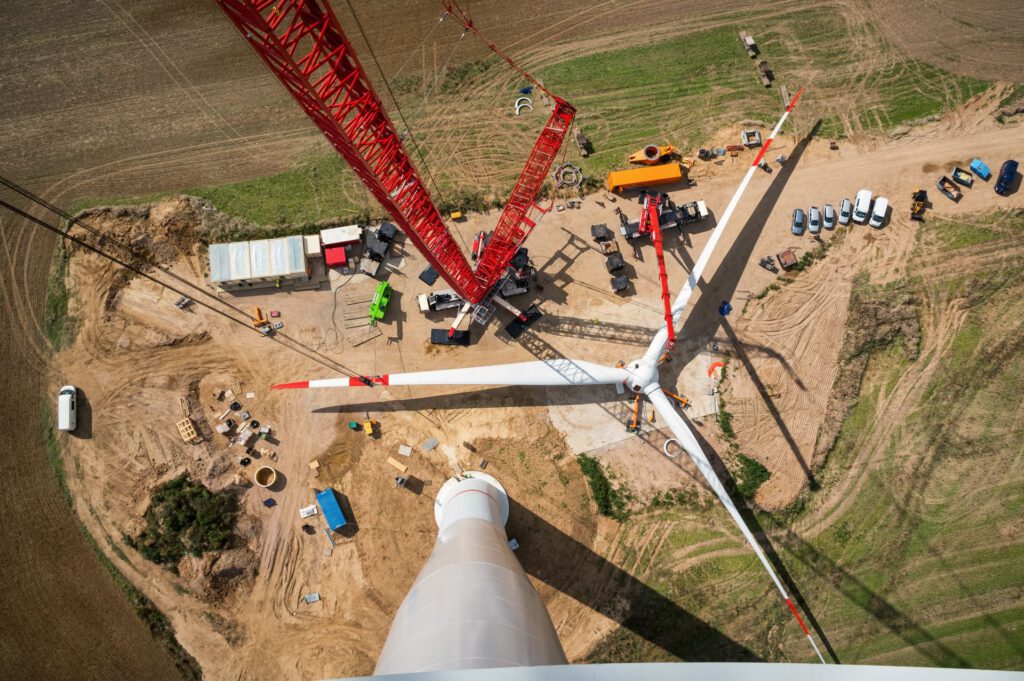 Longer deadlines would apply to wind farm with contracts awarded in auctions, for whom failing to meet the declared deadlines is subject to financial penalties, but also to market-based wind projects.

– Today we see the risk of missed deadlines in case of several entities which have taken the risk to secure their projects in the Polish market without state support. This applies to wind farm projects based on corporate PPAs between the generator and the offtaker of clean energy – clarifies Janusz Gajowiecki.

Although the wind industry understands the necessity to introduce such preventive measures, it also highlights the possible loss of competitiveness of Polish contractors. That is PWEA sees the need to introduce an exemption from quarantine under the special law for members of service teams carrying out works in EU countries, similarly to drivers in international road transport.

At the same time, the wind industry is analysing the feasibility of RES auctions announced by the government for 2020. It should be reminded that initial announcements included two auction rounds for wind and solar in June and December.

– One thing is certain. Despite the economic slowdown we are already experiencing, we cannot abandon our ambitions related to the transformation of the Polish energy sector. Only increasing the share of green energy in the national energy mix, including a constant growth in the cheapest wind sources, can ensure future competitiveness of the Polish economy – Janusz Gajowiecki adds.